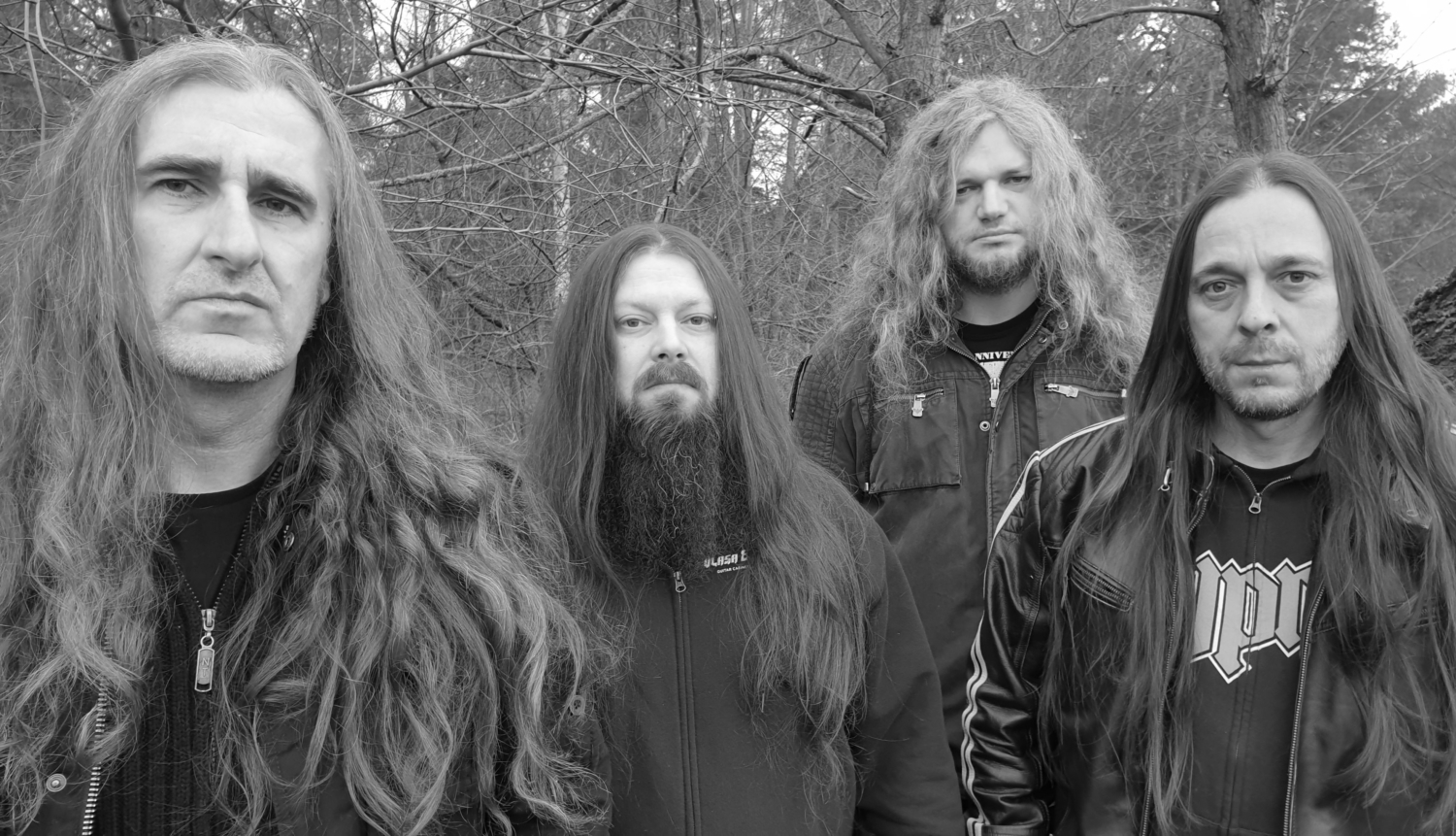 Hypnos is from the Czech Republic, they has existed since 1999 and has mainly played classical death metal. After a short break they are back – stronger, heavier and a bit darkened, this fall, their new album The Blackcrow is released. We took a chat with them about the past, present and the future.

The Austrian band Pungent Stench. They have song entitled “Hypnos” on their debut album. I liked this word; it is short and easy pronounceable in different languages.

Hypnos was founded in 1999, more than 20 years ago. It is expectable that our music went through some changes and development during this period. But no major changes, we still sit on a death metal chair, but we just do not wanna stay retro-act, we wanna follow current times and be a modern extreme metal band – by sound, composing, philosophy etc.

I mean we had two important periods, first one was between 2000-2005 when we were under the German label Morbid Records, recorded albums with producer Harris Johns and did for example European festival tour with Morbid Angel & Behemoth. second important period started in 2010 and lasts till now – we are struggling to bring our band higher.

Man, tons of bands. We are lovers of music and we have many musical heroes. At the beginning both me and the drummer Pegas, of course was continuing the work we were doing when in Krabathor. Today we are not a strictly old school Death Metal band, and I mean you can find parts of for example doom or black metal in our music. Especially our last album The Whitecrow sound more diverse than any other of its predecessors.

Hey, what big change in our music are you talking about? I really do not mean we did some big jump between the styles. Our current logo was accepted when we returned on scene in 2009 year after our break. I personally did not like original logo anymore, that’s why!

There is not such a certain moment. Band means continual work and every small success is important. Yes, we had very good moments as for example tours with mentioned Morbid Angel, Behemoth, Amon Amarth, Vader, Napalm Death, and when we worked in the studio with my personal icon Harris Johns (Helloween, Kreator, Voivod, Sodom, Tankard, Pestilence.) or Borge Finstad (Mayhem, Borknagar, Arcturus). But as I said, you must work hard all the time.

Depends, in what connection you are looking at this. If I compare myself with our local scene, yes, I will agree we have some position and status. If I consider ourselves in comparison with the worldwide scene, and speaking just about extreme metal – Amon Amarth, Behemoth, Gojira, Machine Head – just to name a few – we are real zeroes. Anyway, it does not mean I am reconciled with this fact and do nothing to change that. Everyone can change things all the time. If we want to reach some positive changes, we must work hard, harder than before.

If you mean the break between 2006-2009, yes it happened due to my private issues. I could not hold the band any longer on the level I wanted. When we returned at the beginning of the next decade, many things had changed, the train was far away, and we had to begin again from the bottom line. Concerning darkness in the material, it is my intention from our beginnings, to write heavy, evil and dark music, but I guess I am still not successful. I hope that next album will go further in this.

Life itself, I consider myself as a really happy man. I always proclaim that we are creators of our own happiness – I mean us Europeans. It is not fully valid for lands where the war is et cetera. But this “light” in the lyrics and music was only the concept for The Whitecrow. Things are going to change on the next album.

I am positive man, I wanted to speak a language that everybody could understand. I wanted to make them understand me and my feelings, to make them say: “Damn, I know this situation from my life!”. Honestly, if you read the lyrics of most metal bands – you have no idea what they are talking about. No talks about any personal experience of the writers and listeners. I do not like that.

Man, you listened to that album! I personally do not like major changes, when I was younger, I was pissed off with and still do not like the changes done by bands like: Massacre, Cancer, Desultory, Amorphis, Tiamat, Morgoth etc.

But on the other hand I like “development” in music, represented for example by Death or Carcass. In my opinion it is much better than for example repeating the same formulas for decades. Concerning Hypnos, I guess we did not do any major change, it is still death metal with heavy tunes and grunt vocals.

And reactions, there is a few people that fell in love with that album but the truth is that this album needs to be listened to several times. Some people tried but gave up. We also got negative responses, but despite this, most of the people respected the change and did not denounce the band, they are mostly still with us.

Hey, what big change in our music are you talking about? I really do not mean we did some big jump between the styles. Our current logo was accepted when we returned on scene in 2009 year after our break. I personally did not like original logo anymore, that´s why.

Of course, this album is conceptional – the main topic is focusing on positive things in our lives and telling it in a way people can easily understand. Narrator is Paul Speckmann from Master, who lives nearby my place and I am grateful for that. He has really cool voice and of course, correct pronunciation as an original American.

Writing new material for upcoming album and spending my time with family. I have a 1-year old daughter and I want to give her as much of my time as possible. I am so much in love with her.

Yes, it is gonna be part. 2, conceptually connected with The Whitecrow. Darker, more evil, more sick. This is gonna be the album about the darker sides of human minds and behaviour. Something like Yin and Yang.

Writing the material, we have 5 songs written already. Studio session is booked for May in Czech Šopa studio and we hope that nothing will change due to the current situation in Europe. If everything goes well, the album will be out 16.10.2020 via German Einheit Produktionen (digi+jewel CD), who have stood by us the last decade (actually 20 years if we count Einheit predecessor Morbid Records). LP version will be out the same day via Czech Monster Nation.

Yes, autumn 2020 we will dedicate to touring over Czech Republic and Slovakia. Currently I am working on postponing some spring shows to autumn, as most of the bands do today. Next year 2021 I would like to focus on gigging abroad but it depends on how good a manager I will be. Of course, I would love to come to Denmark one day as well to play a show there, but till now we did not get any invitations yet. I contacted some Dannish festivals in the past already but they were not interested. I hope this could change in future…. So organizers, bookers and promoters in Denmark – feel free to get in touch with me.

There is a bunch of bands as everywhere, good and bad. But the ones connected to rock & metal that are worth to be checked out are for example Stroy, Pražský Výběr, Dying Passion, Root or Inferno. Definitely top class acts, unfortunately not as well-known abroad.

Thanks for your time your dedication to this entity and Hypnos, Generally, every band needs support and the fact you put it into Hypnos and not into one of the other millions of bands deserves our appreciation. I can´t even remember when I last was doing interview with someone in Denmark, it have been a while. For the ones who might be interested, follow us on our sites on Facebook and YouTube. 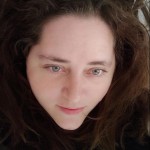